In a state that recently legalized cannabis, ironing out the kinks has been a challenge. Since California’s first legal cannabis stores opened on January 1, 2018, it’s been up to the state’s regulators to shut down black market stores in an effort to curb illegal cannabis activity in the highly regulated new market. Now the Associated Press reported that nearly 20 percent of California’s legal products have failed lab testing reports. However, those closest to the industry believe that the standards for testing are unrealistic and difficult for all companies to achieve. END_OF_DOCUMENT_TOKEN_TO_BE_REPLACED 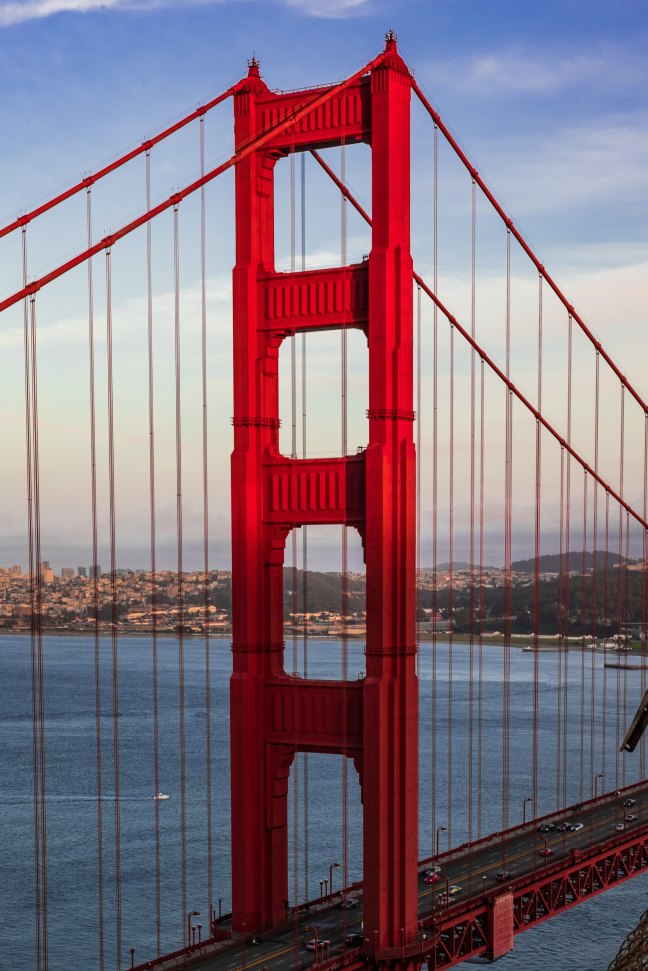 In a sweeping move, the city of San Francisco is set to remove marijuana offenses from thousands of people who have been previously convicted of them. Advocacy groups have been asserting for years that marijuana offenses are discriminatory toward the poor and minority groups, and with California’s passing of legalized recreational cannabis on Jan 1, 2018, it’s time to reverse those harmful convictions. END_OF_DOCUMENT_TOKEN_TO_BE_REPLACED 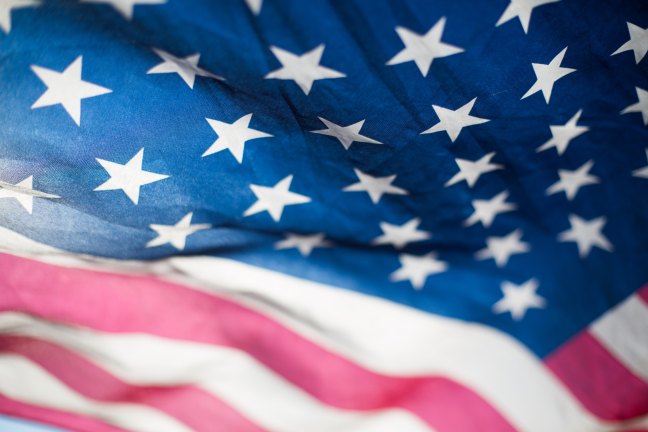 Although legalizing recreational cannabis was not on the ballot in any state this voting cycle, marijuana took a big step forward with new governors, cities and counties stepping up for cannabis. Here’s how it went down. END_OF_DOCUMENT_TOKEN_TO_BE_REPLACED 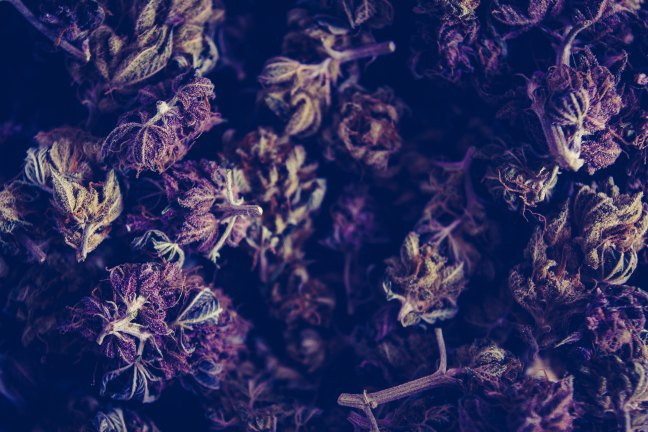 California’s Prop 64 passed last November 9th, making it legal for adults 21 and over to consume marijuana, although not in public. However, there is nowhere to legally buy weed…yet. END_OF_DOCUMENT_TOKEN_TO_BE_REPLACED 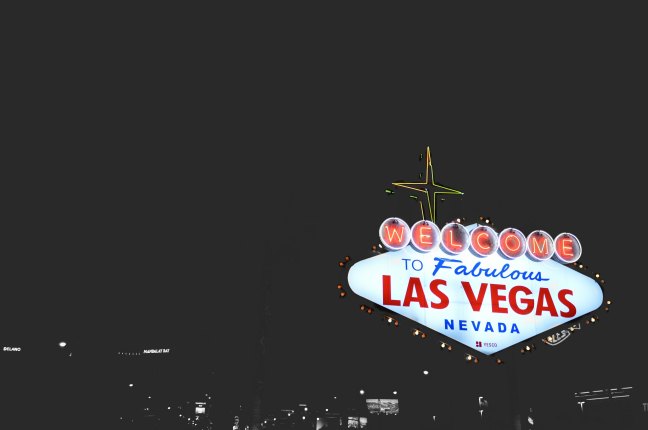 We’re so excited about this news! Legal adult marijuana sales will begin in Nevada today, July 1st, making it the fifth state in the nation to establish a regulated recreational marijuana market for adults. END_OF_DOCUMENT_TOKEN_TO_BE_REPLACED

As of today, marijuana becomes legal for recreational use in Maine!

Adults 21 years of age and older can now legally possess up to two and a half ounces of marijuana, grow up to six flowering marijuana plants and 12 non-flowering plants, and possess the marijuana harvested from those plants inside their residence. It will remain illegal to use marijuana in public and to drive while impaired by marijuana. The law will not affect employers’ drug-testing policies or their rights to prohibit marijuana use by employees.

The Legislature is also in the process of establishing a regulated system of marijuana cultivation and sales, which is currently scheduled to be up and running by February 1, 2018.

“The era of marijuana prohibition in Maine is finally coming to an end,” said David Boyer, Maine political director for the Marijuana Policy Project, who served as campaign manager for the Yes on 1 campaign. “Responsible adult marijuana consumers will no longer be harassed and treated like criminals. Police will be able to spend more time addressing serious crimes rather than punishing adults for using a substance that is safer than alcohol.”

Congrats to the citizens of Maine for this next step forward in legalization!

We have a lot of fun writing about all of the wonders of marijuana, but let’s take a moment to help out those in need. Toke Tank Travels far and wide; earlier this year, we were enjoying the wonderful state of Louisiana. As it has a special place in our hearts, we wanted to share ways you can help out with a current natural disaster. END_OF_DOCUMENT_TOKEN_TO_BE_REPLACED 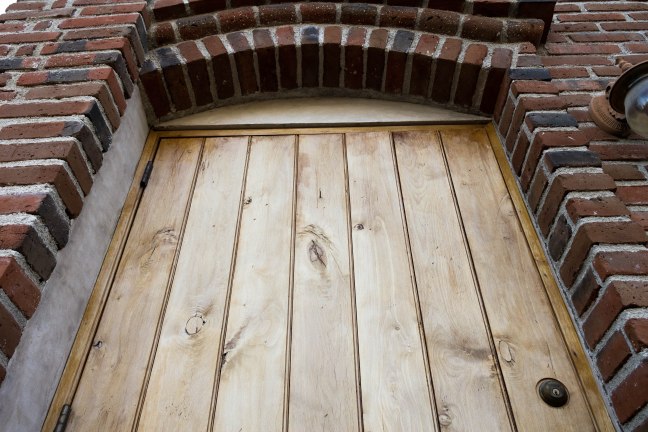 Advocate, an event planned in Southern California for August 21st, was postponed due to opposition from the local LA police force. The cannabis industry fundraiser was meant to shed light on the legal implications that the cannabis industry faces. Ushering in a new era of marijuana advocacy, Advocate was intended to be an evening of fun, entertainment and activism as they honored the groups fighting for business owner and patient rights: California Growers Association, Los Angeles Cannabis Task Force and the California Cannabis Delivery Alliance. END_OF_DOCUMENT_TOKEN_TO_BE_REPLACED

The price of marijuana has been dropping because of legalization. A report by the Washington Liquor and Cannabis Board shows the price per gram to be $9.32 as of March 2016. This is a significant drop in price compared to prices in 2014 which peaked at almost $25 a gram. Legal businesses can produce the plant at a lower costs than underground businesses could. END_OF_DOCUMENT_TOKEN_TO_BE_REPLACED