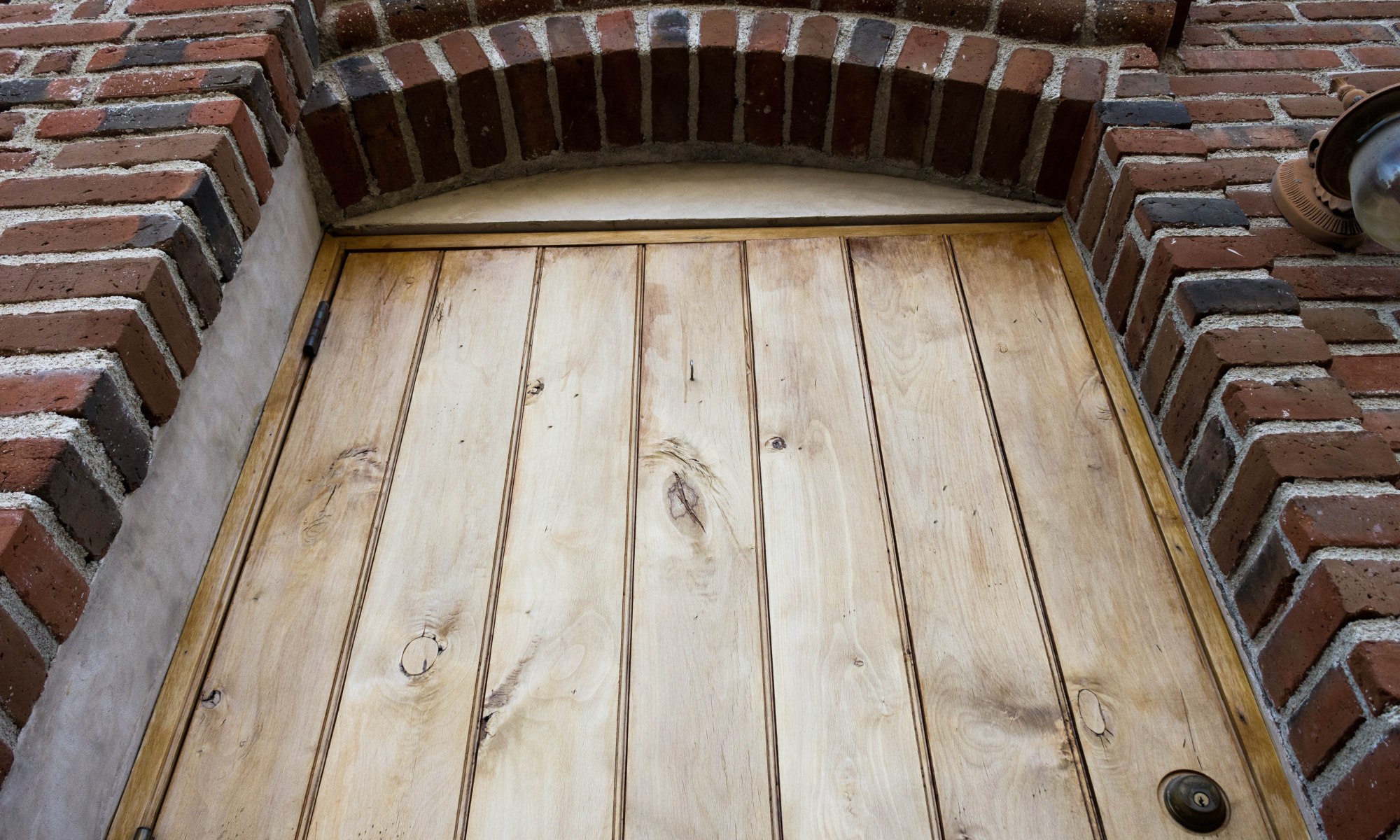 Advocate, an event planned in Southern California for August 21st, was postponed due to opposition from the local LA police force. The cannabis industry fundraiser was meant to shed light on the legal implications that the cannabis industry faces. Ushering in a new era of marijuana advocacy, Advocate was intended to be an evening of fun, entertainment and activism as they honored the groups fighting for business owner and patient rights: California Growers Association, Los Angeles Cannabis Task Force and the California Cannabis Delivery Alliance.

Although the event was planned with great attention to detail and was complying with existing state laws, the stance of the local police was unfavorable. Since the party’s postponing, there has been much conversation surrounding regulations for events such as these, and the event’s organizers hope these conversations will help to bring about future change.

Hezekiah Allen, president of CGA added “Good regulations will provide clarity for both the cannabis community and law enforcement and allow us to build stronger communities together.”

Advocate’s intention was to bring the community together around the changes that are happening right now in the state and local legislatures, and encourage others to get involved. More details about the event’s future are forthcoming.