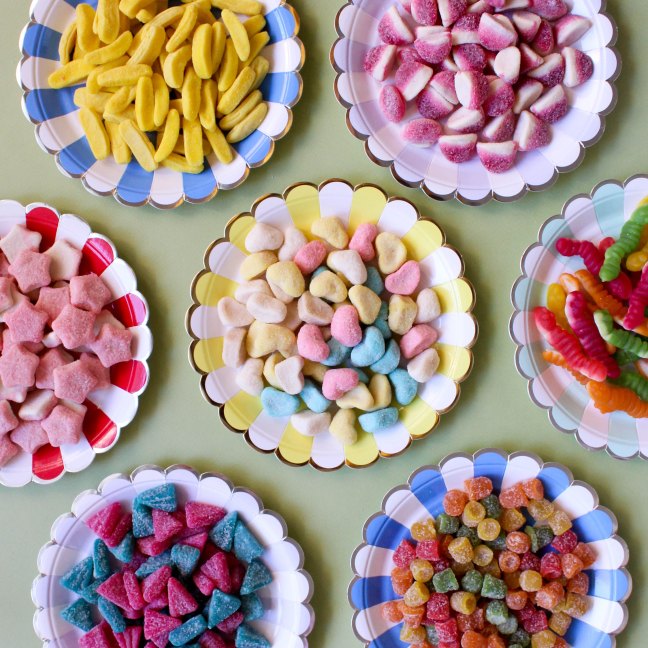 As we previously reported, infused candy and gummy edibles were about to be banned in Washington State by the Washington Liquor Cannabis Board, without input from the public or cannabis industry. This announcement incited panic in the industry as a whole back in October.

Happily, the agency has appeared to backtrack on this requirement. Instead, only bright colored candy edibles will be banned. Which honestly, is probably a good thing since we’ll be ingesting less of the potentially harmful color additives.

Lester Black from The Stranger:

“This comes two months after the state’s Liquor and Cannabis Board (LCB) unexpectedly announced that they would move to quickly ban pot-infused hard candy, tarts, fruit chews, colorful chocolates, jellies, and gummies….The LCB will also update regulations on what packages can look like, limiting packages to only have three different colors with their different shades.”

How can edible companies stay compliant? Washington hasn’t yet announced the guidelines, but, “All infused products must remain dull in color and not especially appealing to children. Examples of product colors will be published on our website as a guide for licensees,” the LCB document said.

One thought on “Weed Candy in WA is Saved! (For Now)”