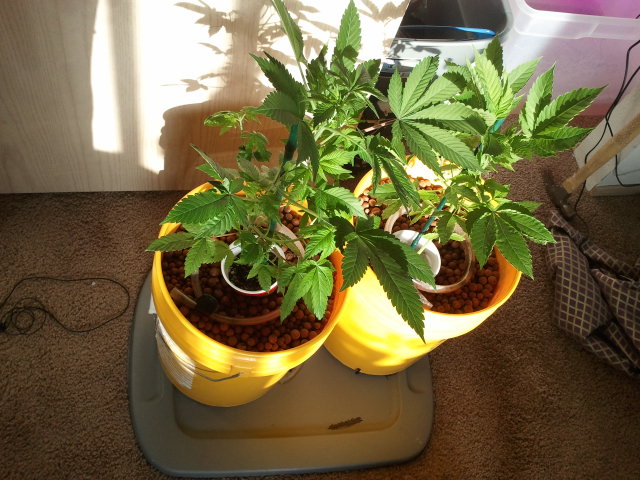 A decision by the Department of Justice in December, 2014 allows Native American tribes to grow and sell marijuana on their land. Allowing Native Americans to regulate marijuana is another large populous allowed to participate in legal marijuana. Tribes themselves have mixed feelings about the announcement by the DOJ.

Tribes who are in favor of growing and selling marijuana say that it is a much needed opportunity to boost their economy. Looking at the successful implantation of recreational marijuana in Washington and Colorado, these tribes want to join in on the fun. They expect marijuana to be as successful as cigarettes and casinos. Native American tribes can regulate their own tax structure and may be able to undercut the prices of marijuana in states that have legalized it.

Opponents of the marijuana industry say that it may add fire to already smoldering alcohol problems many tribes face. These tribes can choose to keep marijuana illegal on their land and to have federal officials enforce marijuana restriction laws.

The DOJ’s announcement is another sign that federal restrictions on marijuana are loosening. Marijuana is still federally illegal and federal prosecutors will still enforce marijuana ban laws. But the successes of the industry and the additions of people supporting marijuana are hard numbers to ignore.