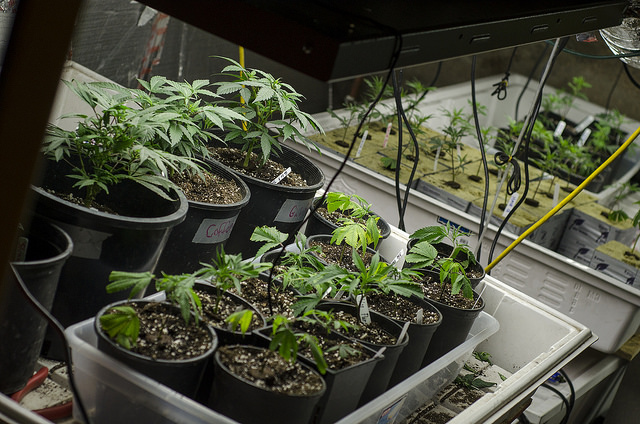 Stoned rabbits? Yep, you read that right. Utah’s latest argument against legalization is that wildlife will get a taste for the fine herb and smoke it even more than their citizens would! Utah’s “scientifically trained” DEA agents have warned lawmakers that if they pass a new law legalizing marijuana for medical purposes, that it will have a significant harm against the animal population, particularly rabbits. 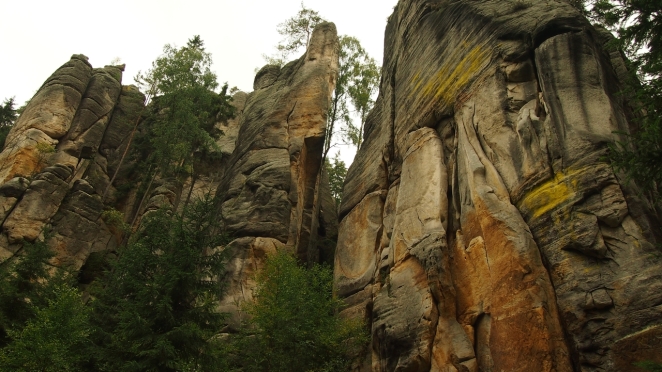 Now that argument belongs down the rabbit hole. Matt Fairbanks is the DEA agent in question over such silly remarks. His actual concerns, according to the Washington Post are that the animals will form a habit of eating the psychoactive plant.

“Personally, I have seen entire mountainsides subjected to pesticides, harmful chemicals, deforestation and erosion. The ramifications to the flora, the animal life, the contaminated water, are still unknown.”

We’re pretty sure all other kinds of agriculture have the same possible effects but you don’t see the DEA busting down the door of your local vineyard or beet farm. Also, all novice stoners know you can’t get high just from eating flowers.

By the way agent Fairbanks is on the “marijuana eradication team” in Utah. Glad to know that special project is receiving such esteem in the media today. Let’s clink our joints in cheers that Utah passes legislation in favor of pot despite these “scientific” arguments.