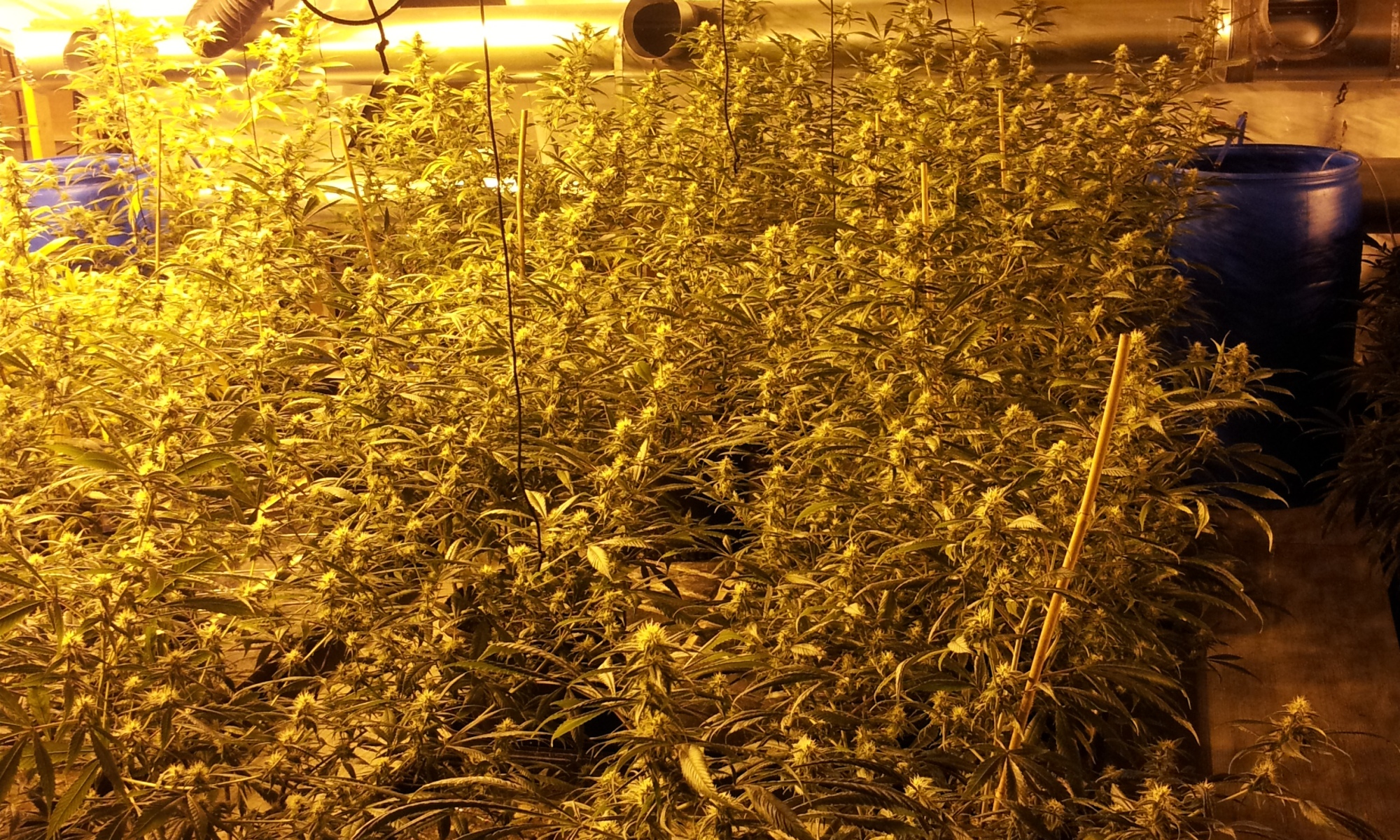 Initiative supports are filing a lawsuit against Maine’s Secretary of State, Mathew Dunlap, on the grounds that he disqualified the measure to regulate marijuana like alcohol on the November ballot. The lawsuit calls out state officials who improperly invalidated thousands of signatures of legitimate Maine voters and are depriving all Maine voters of their right to vote on the measure.

The Campaign to Regulate Marijuana Like Alcohol has been fighting for the measure to be on the ballot in Maine. They point out that regulating marijuana will raise money for the state by taking money out of the black market and directing it into our economy. Regulating marijuana has proven to make communities safer and more economical.

The lawsuit was filed with the Kennebec County Superior Court on March 10th 2016. This campaign shows that the people want legalized marijuana and they will not leave empty handed. It is time for everyone to open their eyes and really judge the impact marijuana is having on the country.

Read more about The Campaign To Regulate Marijuana Like Alcohol here: https://www.regulatemaine.org/