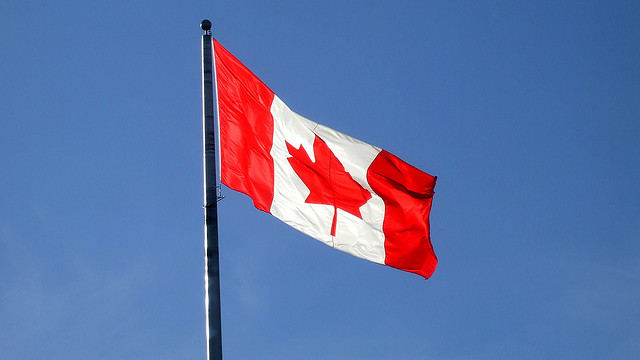 Justin Trudeau was elected to be the new Prime Minister of Canada on October 19th, 2015. As leader of the Liberal Party in Canada, he wants to work on the economy, environment, and marijuana legalization in Canada.

“The Liberal Party is committed to legalizing and regulating marijuana” said Trudeau in an interview recently after being elected.

Trudeau’s views and expected policy changes are vastly different than his predecessor, Stephan Harper. Harper was known for tightening marijuana restriction laws and generally hating on marijuana. Harper even said that marijuana was “infinitely worse” than tobacco.

As the new Prime Minister, Justin Trudeau wants to “legalize, regulate, and restrict access to marijuana”. He says that marijuana legalization and regulation will lead to reduced use amongst young people. Trudeau also says that legalizing marijuana will relieve Canada’s criminal system from unnecessary minor and non-violent offences. Legalizing marijuana will give authorities more time to go after violent offenders and bigger problems like human trafficking.

Justin’s plan will involve taxing marijuana at a federal level so the feds can spend money on enforcing legal sales and distribution of marijuana. He wants to put heavy punishments on people who distribute to minors, drive under the influence, or distribute illegally.

Once the new Prime Minister’s plans go into effect, Canada will become the first North American country to fully legalize marijuana. Successes in Washington State and Colorado started a reaction of marijuana reform. Could a country in North America legalizing marijuana be the next step in global reform? Toke on and stay tuned.