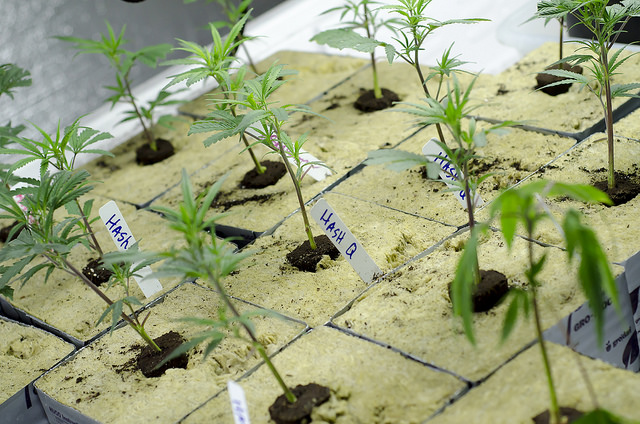 How Dangerous is Marijuana?

A video that recently came into my sphere of attention again posed questions of marijuana’s safety. Again, I was struck by the blatant disregard for reason. In the video, Michele Leonhart, Head of the DEA, in charge of implementing and carrying out the drug laws in the U.S., is asked a very simple question: Is marijuana more dangerous than other Schedule 1 drugs?

She couldn’t give a straight answer. Rather, she stumbled, saying she a pre-rehearsed answer that all illegal drugs are harmful. I believe this answer is very dangerous because it leads to people believing that if it is against the law it’s bad and if it’s within the law, it’s good.

Having this dichotomous view of the law is a scary thought to me. There are only a few ways to change the laws in this country and it seems legislature only uses repealing or changing as a tactic. This is a slow and monotonous process, the way the founders designed it, so there is a lag between public opinion and what the law really says.

When you have people in power like the Drug Czar that are unwilling to look at facts surrounding an issue and fall in line with the status quo, society is not allowed to change and evolve like any person or group of people should. The evidence that the drug war has failed is overwhelming and this movement recently started in Washington State and Colorado is gaining speed. I hope that our representatives and the people in charge of shaping our country catch on sooner rather than later.

Here’s the video for you to watch:

Until next time, abide.