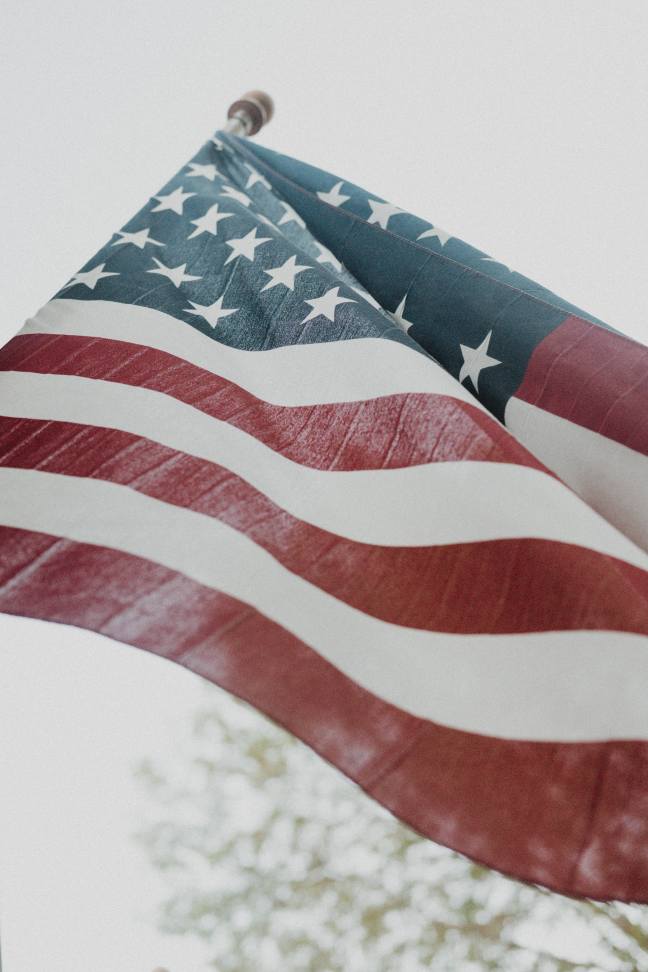 The issue of marijuana in the polls is heating up; three states (Arizona, California and Maine) — have already started voting on initiatives aiming to regulate and tax marijuana for adult use; Massachusetts and Nevada voters are weighing in on similar proposals this week.

According to Mason Tvert, Director of Communications for the Marijuana Policy Project, “Voters from Portland, Oregon to Portland, Maine are standing up and saying enough is enough. States around the country are rolling back prohibition laws and adopting more sensible marijuana policies. It would be nice if the Congress would pick up the pace at the federal level, but in the meantime the states will just have to continue to take the lead. As people learn that marijuana is not as dangerous as they were once led to believe, they tend to be supportive of taking a new approach. Now that they know this substance is actually less harmful than alcohol, they want to see it treated that way.  ”

A new poll  by the Pew Research Center shows a growing majority of Americans support ending marijuana prohibition. The national survey of more than 1,200 U.S. adults found 57% think the use of marijuana should be made legal, up from 53% last year and 32% in 2006. Just 37% think it should remain illegal, down from 44% last year and 60% in 2006.