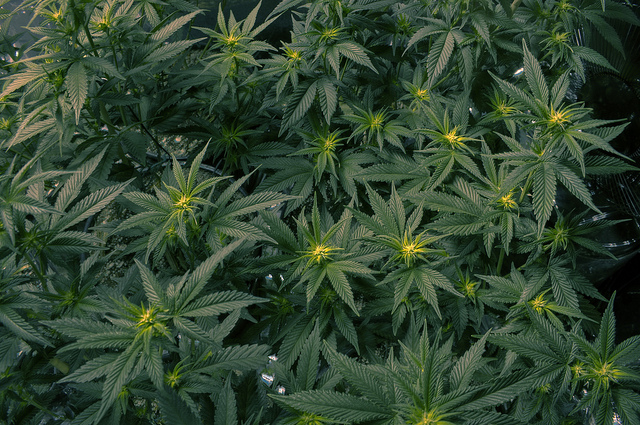 After traveling to Clarkston, Washington to test out their recreational marijuana shops, we quickly found that the web listings for dispensaries were incorrect. A coffee shop stood in front of what should have been Greenfield Company, a legal pot shop. Why are shops listed on the internet not only closed, but there was no trace of them ever in business at all?

It’s because Clarkston is one of the few cities that banned legal recreational marijuana, against the wishes of voters. The city council voted 5-2 to ban sales.

Businesses with permits were supposed to open up shop in June of 2014 before the city banned the drug in an emergency decision. Costing many LLCs money, many are suing the city. Voters passed 502 to improve Washington’s economy and decriminalize a victimless act. Clarkston is unable to reap the benefits of the influx of cash which comes from legalization and taxation. 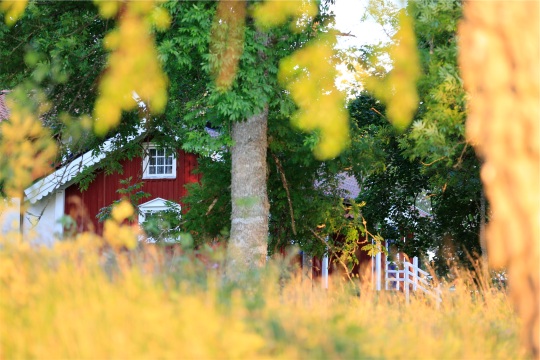 Critics of the ban say the moratorium on weed sales inside city limits is harming the economy and fueling the criminal industry. As former black market buyers before legal shops opened in Washington, we can attest that banning only drives demand to the streets and illicit dealers. You’ll never be able to access hard drugs at a legal dispensary.

Are you interested in seeing legal pot shops open in Clarkston, Washington? The people are petitioning the city council. You can sign the petition here and follow the progress.